Malabar Cancer Center Hospital Doctors and staff’s, delegates from The Indian academy of pediatrics, Thalassery, officials from the Police department, and Volunteers from different organizations were part of the campaign. 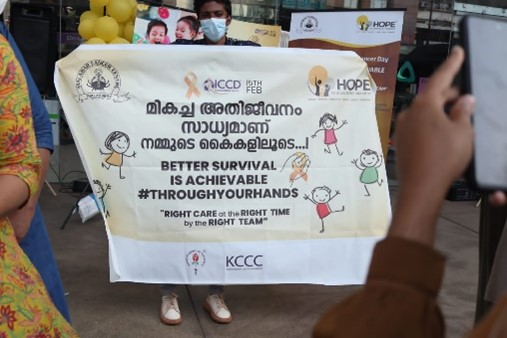 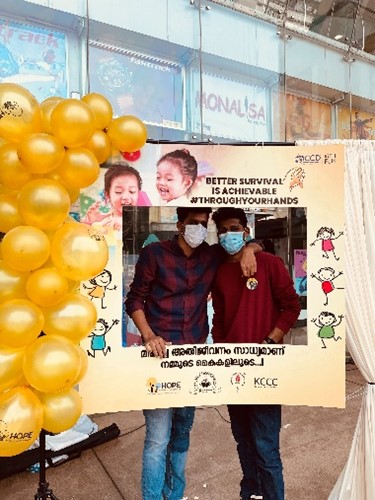 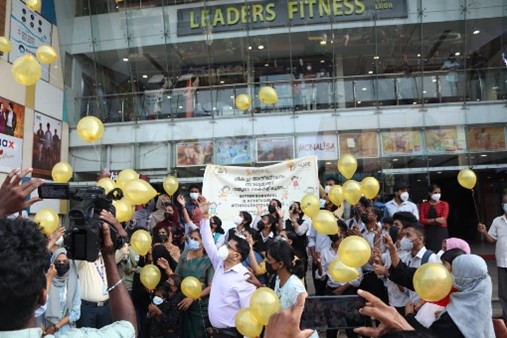