Zagreb Electric Tram and the Firefly marked the International Childhood cancer day by placing flags with the Firefly logo and a golden ribbon on trams. The goal of this year’s action was to raise citizens’ awareness of malignant diseases in childhood and send a message that the fight does not end by leaving the hospital. After returning to their home environment, children and young people very often face various prejudices and discrimination, while from a psychological perspective they deal with fears and lots of emotions that arose from the healing process. 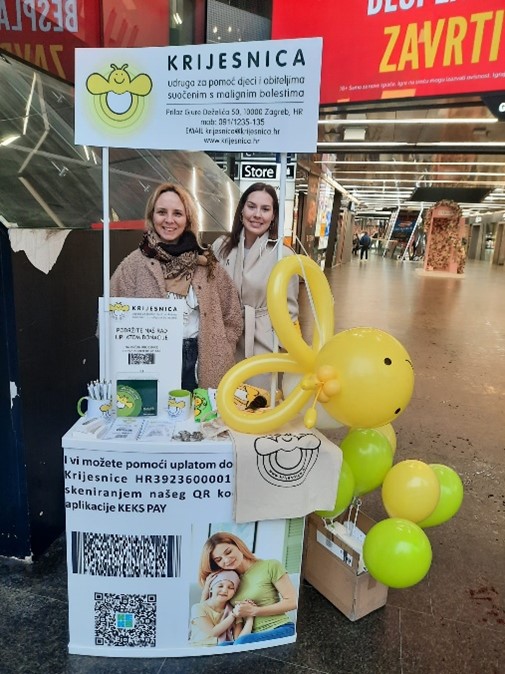 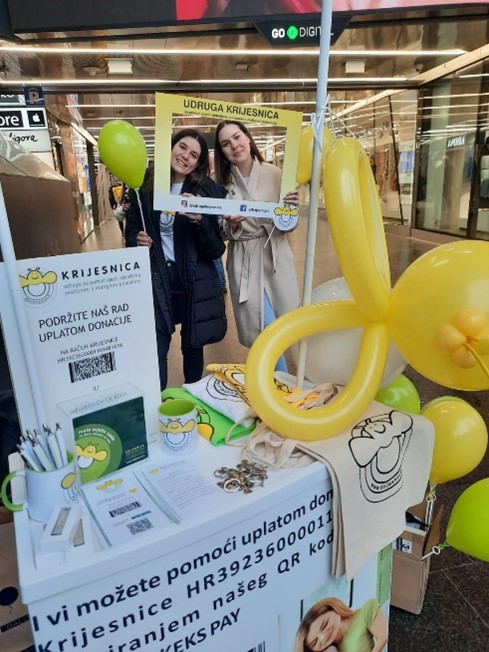 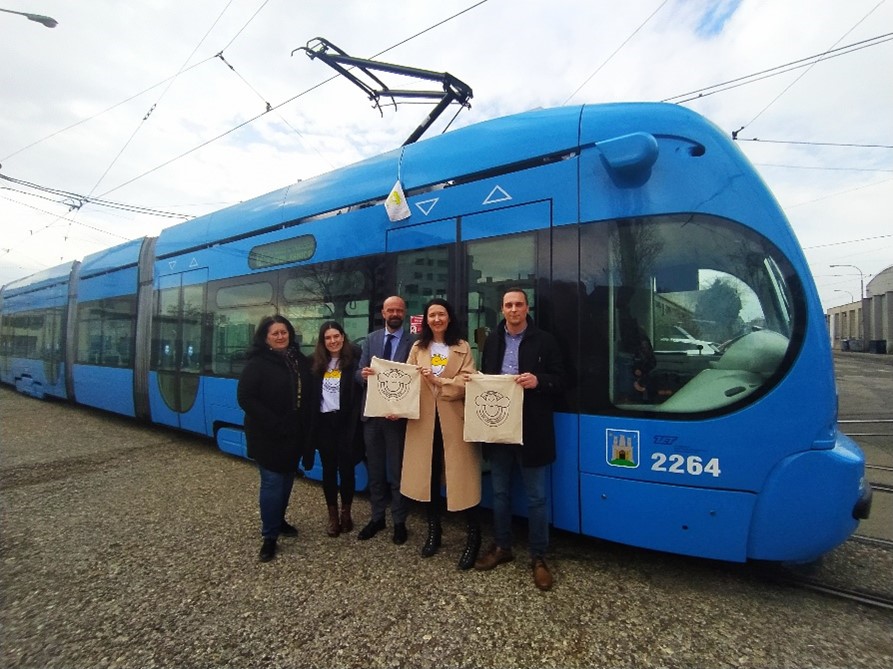